Anybody who has pets knows that when they get sick or injured, the vet bills can pile up fast. Those bills can hit military families hard, especially when a spouse is deployed overseas. A North County vet saw that need and decided to do something about it. 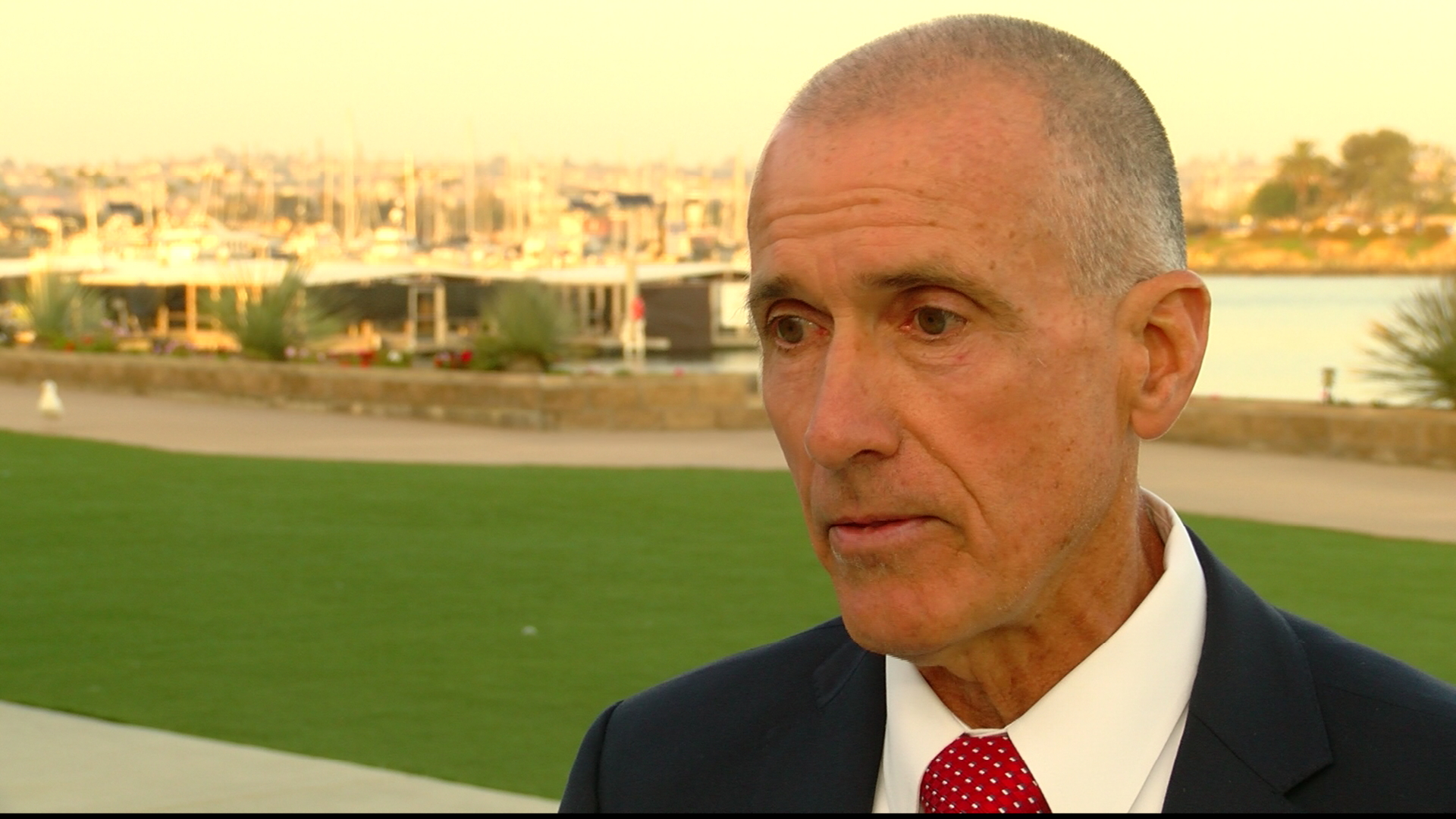 Dr. Craig Mohnacky was one of several honorees Wednesday night at the annual SDMAC awards. The San Diego Military Advisory Council is a non-profit group that acts as a liaison between the civilian and military communities in San Diego. They help bring together both communities to help each other.

“I learned about it through one of the Facebook pages for Camp Pendleton.”

“Just being able to get the free spay really helps out.”

Those are just some of the comments from active duty members of the military and their spouses on a video produced by Mohnacky Animal Hospitals for the “Helping Paws” program. They all received health care for their pet, free of charge at one of three Mohnacky Hospitals in Escondido, Carlsbad and Vista.

“We like to make sure that these pets are getting spayed and neutered for example, vaccinated, microchipped,” said Dr. Mohnacky. That’s how Helping Paws started out when Dr. Mohnacky launched the service in October of 2013. But he quickly saw the need was much bigger than that. The animals often needed more expensive healthcare, and he wanted to do everything he could to keep the pets and families together.

“Sometimes it represents the only stability that a family has because of the demands the military places on these families,” Dr. Mohnacky said. 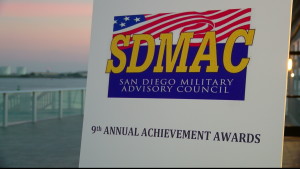 Dr. Mohnacky and his Helping Paws service was just one of five honorees at Wednesday night’s SDMAC Awards. “We look for military organizations that do provide their time, talent and treasure in terms of volunteerism to the civilian community and then we look for civilian organizations that specialize in helping our military,” said Ward Wilson, President of SDMAC.

Dr. Mohnacky may have been the one receiving the award, but he’s the first one to tell you, it’s a team effort with a staff that he loves. “My staff,” he said tearing up, “they just love coming to work because there’s a purpose.”

Dr. Mohnacky said the need to help military families and their pets is greater than just his three hospitals can handle, so he’s looking to expand Helping Paws. If you’d like to help, just go to their website http://helpingpawssandiego.com/

After expanding locally, he’d like to take the program national.

Visit our Helping Paws website to learn how we are supporting our military families and their pets.
Accessibility by WAH